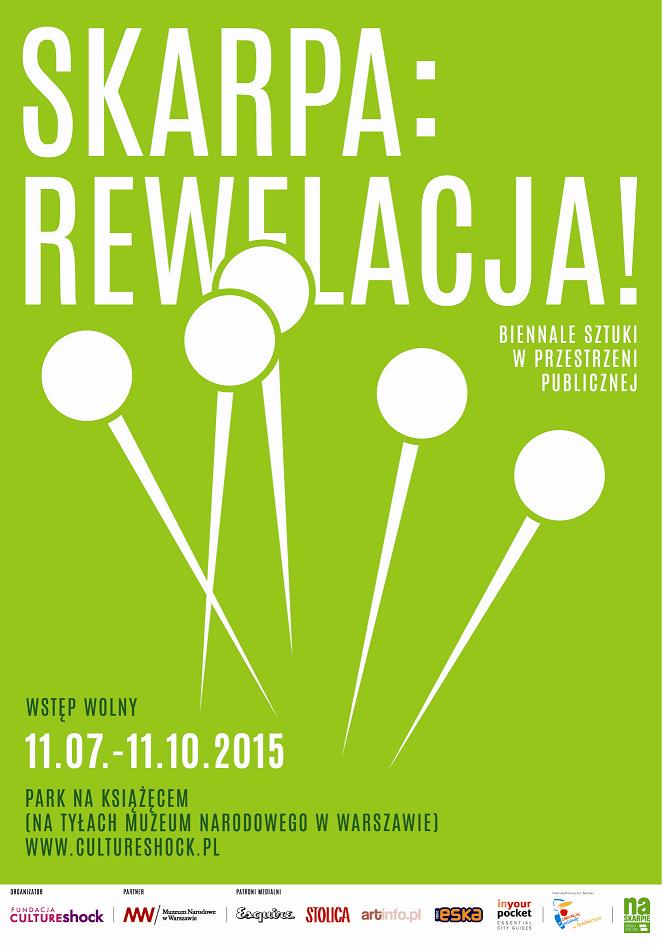 The Culture Shock Foundation, started in late 2010 in Warsaw with the goal of popularising new media art − and culture in general − by hosting interdisciplinary events in public spaces, organise Skarpa: Rewelacja! biennially. This artsy, summer-long (and then some) undertaking seeks to create a unique open-air exhibition of sculptures, site-specific installations, and land art made by various artists specifically for the occasion. As always, and as required by the name, this zoo of art will pop up in Warsaw Escarpment, a high bank of the Vistula River that might just be the city’s most characteristic geological feature. This time, the specific location is Park na Książęcem, a lovely thing of green just behind the National Museum in Warsaw, which encompasses points of interest such as the Bohdan Pniewski Villa and the Earth Museum (former Branicki Palace). The exhibition will last till 11.10.2015. 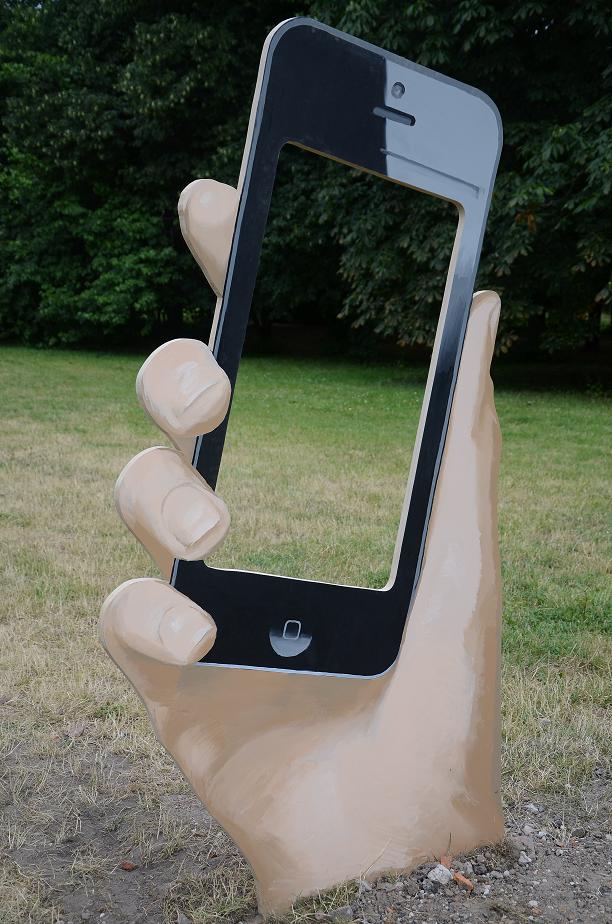 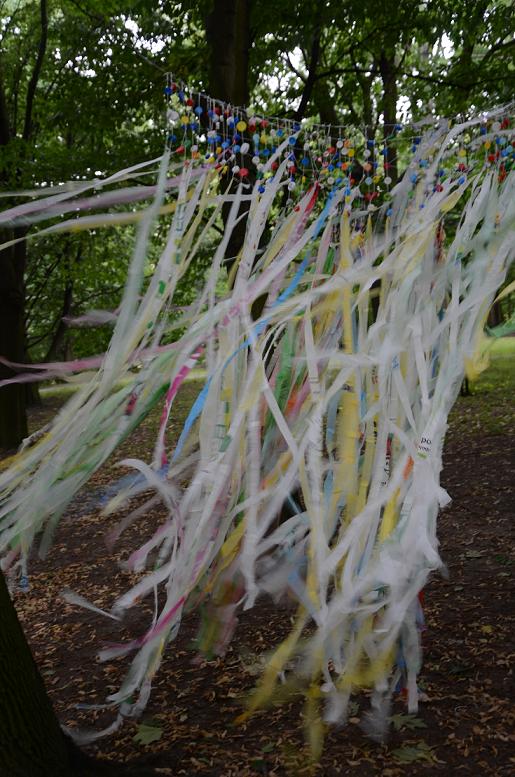 Space as a Musical Instrument by Helena Wawrzeniuk 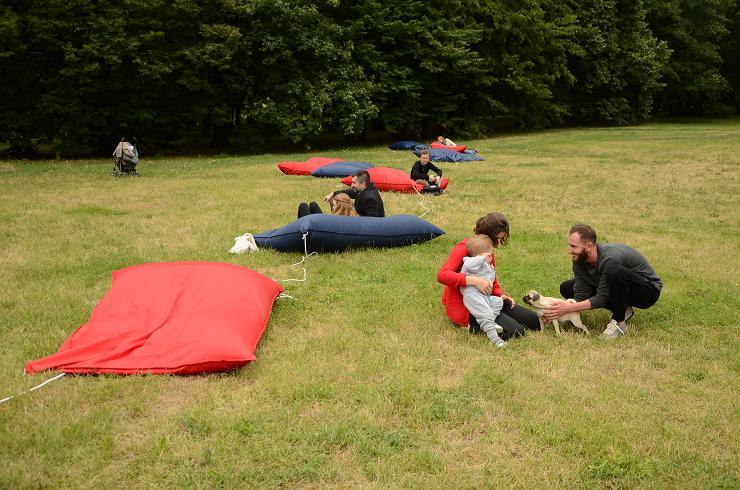 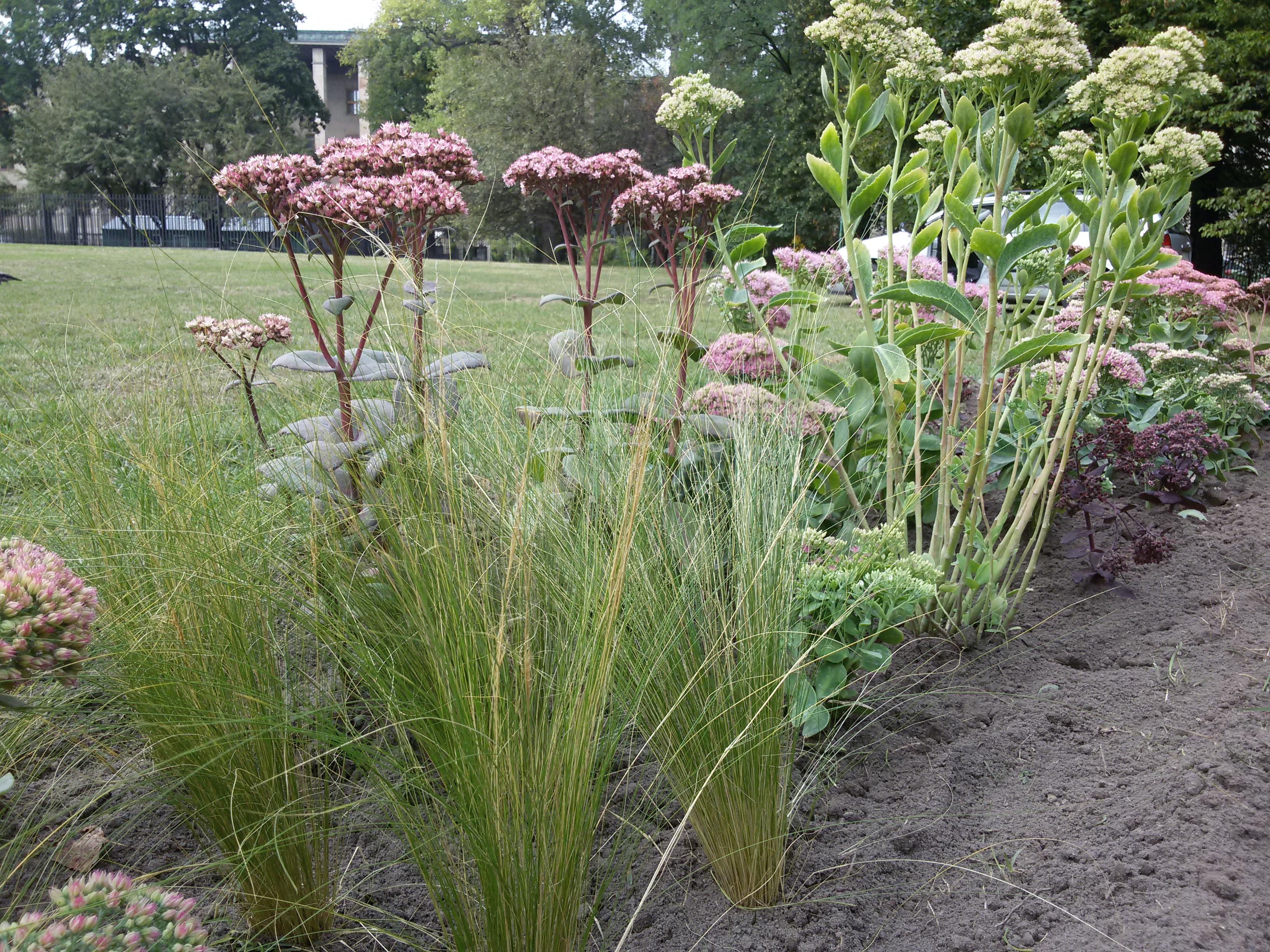 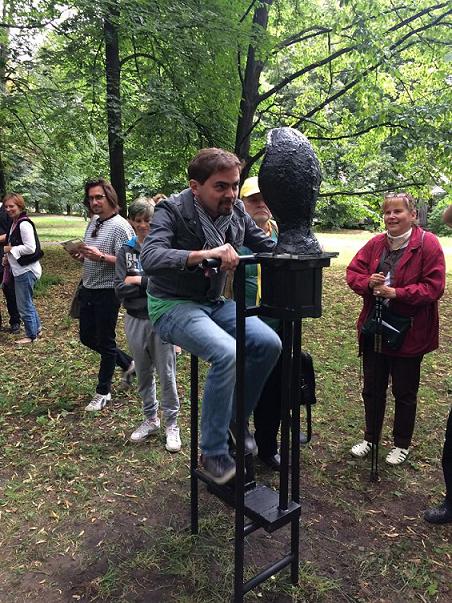 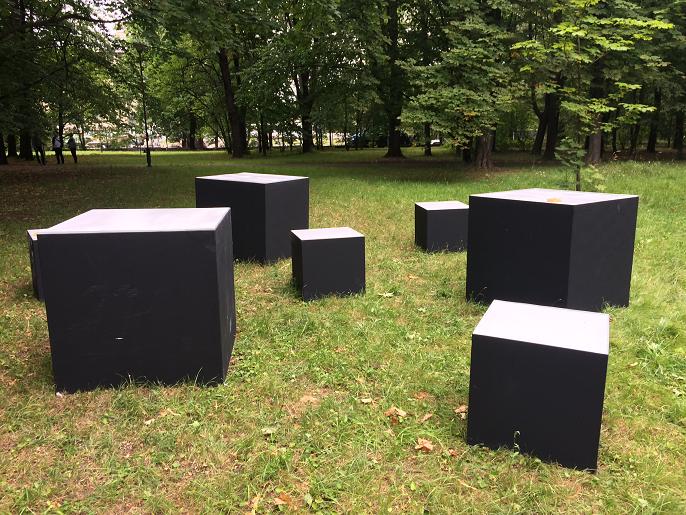 To find out more, simply head over to Park na Książęcem.

The project is realized in partnership with the National Museum in Warsaw.

The project is co-founded by Śródmieście District of the Capital City of Warsaw.