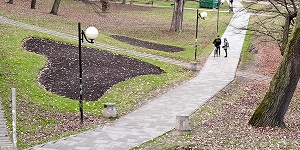 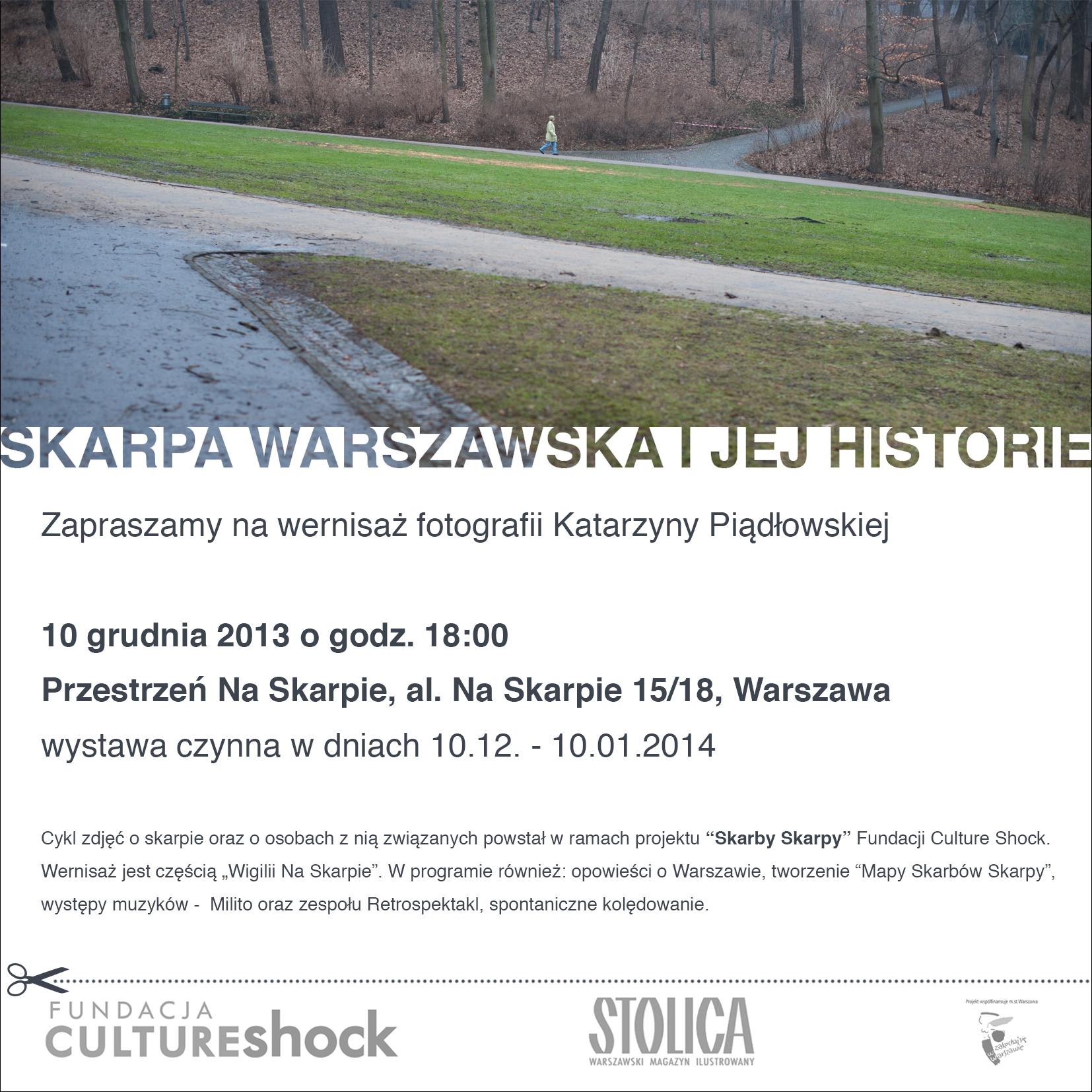 The series of my photographs concerns Warsaw Scarp and people in different ways associated with it – through work, childhood, place of residence, and even – walks.

The photo series “Warsaw Scarp and its histories” was a part of the “Treasures of the Scarp” realized by Culture Shock Foundation. Participants of the meetings – our interlocutors – pointed places important for them, that built their identity, caused laughter, sometimes – emotion or thoughtfulness. They unveiled the genius loci – the spirit of these places.

I photographed each participant of our interviews and tried to visualize places they told us about. The latter was not easy. Perception of an environment is different for each person. An equally important role as the pictures plays the content of interviews, conversations.

During the project the most important for me turned out to be the meetings, often with strangers – making contact and then listening to their stories, experiencing extraordinary trustfulness and kindness. Also it is interesting that many histories meshed together. Specific locations were often mentioned by several people. But almost everyone had their own original experiences. There have been legends and places described in details, sometimes no longer existing, which cannot be found in any guide about Warsaw.

Katarzyna Piądłowska (born in 1985 in Warsaw)

Photographer and landscape architect (Warsaw University of Life Sciences PhD). She is interested in urban spaces as a framework for human interaction. In photography, she likes to be a keen observer and capture decisive moments. With flushed cheeks Katarzyna creates her own worlds, inspired by everyday life and other people.

Below photographs of some of participants of the project (by Katarzyna Piądłowska) and photos from the exhibition, which took place during an event, that finished project “Treasures of the Scarp”.

More photos from the exhibition and the project can be found on Culture Shock Foundation’s Facebook and blog Skarby Skarpy (“Treasures of the Scarp”).