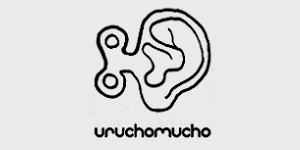 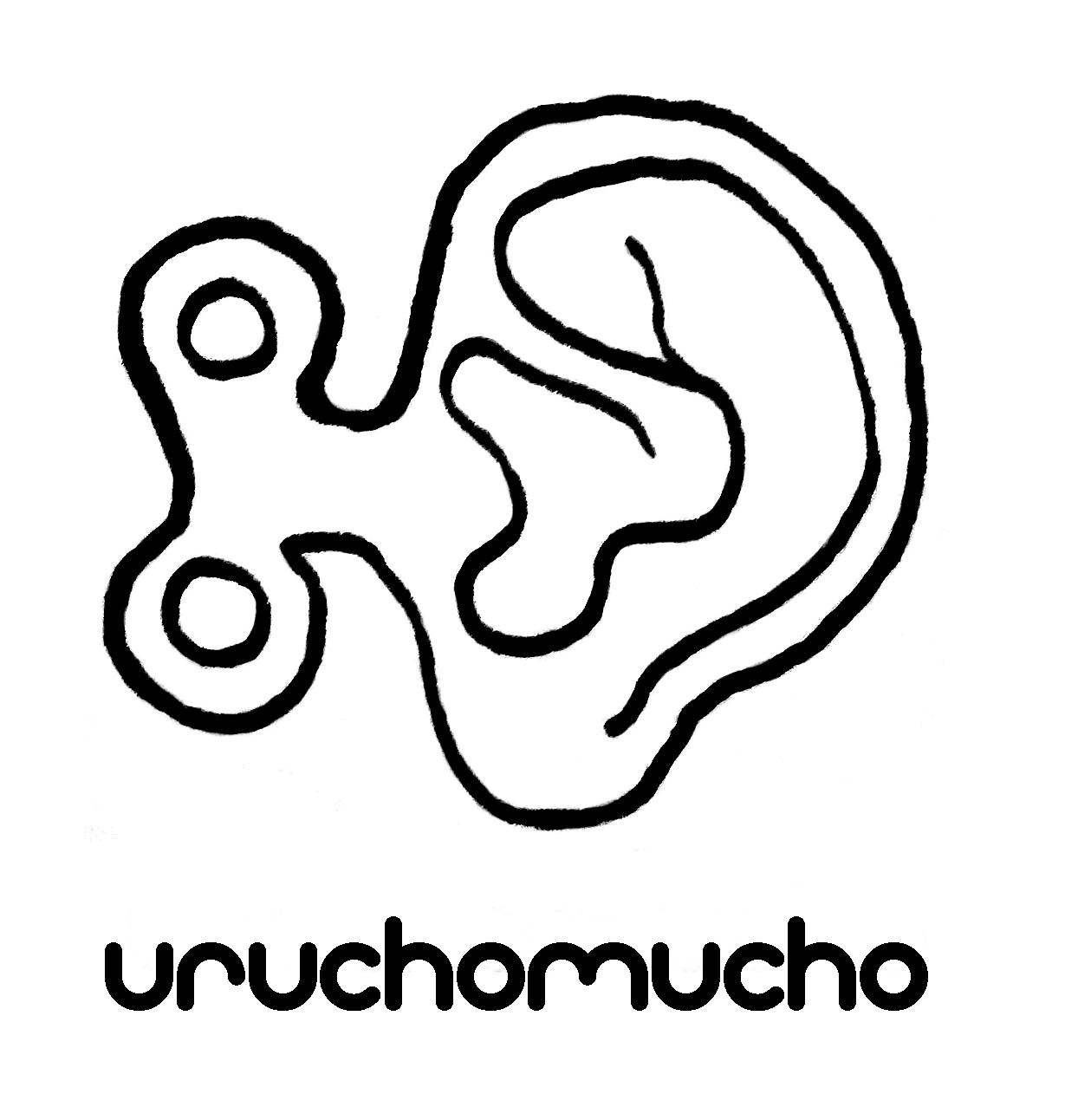 On every Sunday in September in front of the Kordegarda Gallery 9 young bands performed in an event – URUCHOMUCHO. They were talented musicians, who played on a professional level, but did not appear on TV or radio. Their creation included punk and rock influences, electronic music, pop and even folk.

The concerts were accompanied by a debate: “How to navigate through the music market?” led on September 15 in the Kordegarda Gallery.

Culture Shock Foundation was also a partner for the next edition of the event − Uruchomucho 2013.