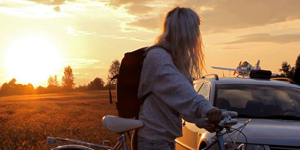 "Nakręcone na film" was a project by Anna Kasperka, Katarzyna Miszczak, Weronika Marczak and Wioletta Wnorowska − an informal group of four girls from the big city interested in creating films, that in August 2013 went to a village situated on Polish-Ukrainian border to organize a summer cinema for youth and produce short documents.

The project has been realized as a part of the program "Youth in Action" with the support of the Academy of Fine Arts in Warsaw.

At the junction of two worlds 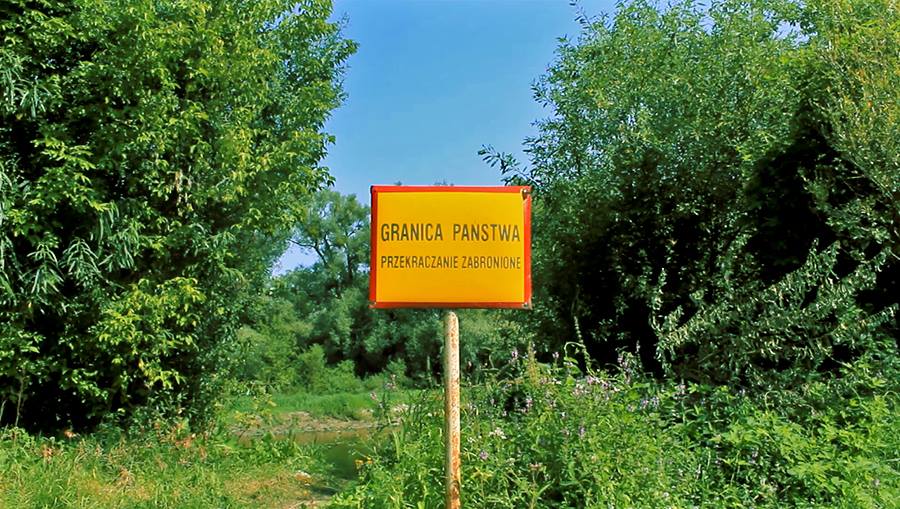 The project concerned the topic of a border – geographical as well as symbolic. The aim was to look at everyday life problems of people living in the border area, in a special place, where two cultures, two communities, two languages, two worldviews and two "Europes" meet together.

By working together, participants of the project were improving skills concerning the use of the film medium. On the other hand, due to a specificity of cinematographic works: their availability and affordability, animators exposed to the audience undertaken in the films issue of the border. Youth from the village was invited to organize the summer cinema.

Each show was accompanied by a discussion on issues raised in presented works. 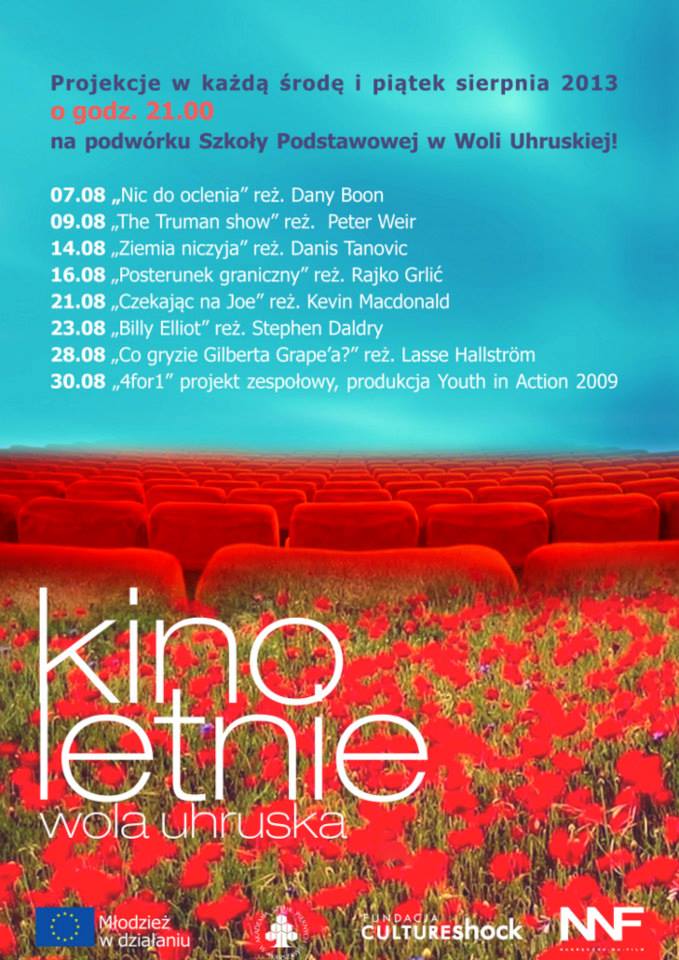 The project developped solidarity and was promoting tolerance among young people. The films, that were presented during the summer cinema in Wola Uhruska, gave youth an opportunity to find common values with other young people from different countries in spite of cultural differences.

Cinema has created an open space, where all could stay: children, teenagers, adults. It was crucial, because these groups usually do not spend their evenings together − thanks to the summer cinema there was an opportunity for social gatherings, which influenced positively relations between members of the community. It created a place, which the village was lacking − some sort of a cinema-cafe.

Partners: The Academy of Fine Arts in Warsaw, The Fryderyk Chopin University of Music.

The project was co-founded from EU funds − "Youth in Action" program.