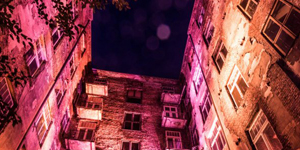 ”City Mirages” was a series of multimedia installations located in gates and courtyards of Mirów in Wola District in Warsaw. Installations, shown at night hours, created a walking route around Mirów in the period from June 27th to July 7th 2014.

"Mirages" are hallucinations. Works from the series tell about moods and emotions that come out at night, before falling asleep or when you are dreaming. Installations were produced using light and sound. The inspiration for the project was Warsaw and her inhabitants. The background  of "City Mirages" was Mirów, the area of Wola District, in which the "old" meets "new". Works were supposed to encourage people to explore the old Mirów, before it loses its unique character.

With the help of light, audio and video projections we told a story about urban space and emotions of people living in it: loneliness, fear, love. For a moment we brought back a part of former glory to these abandoned places.

The idea of the “City Mirages” was established in 2013 thanks to the initiative of a young artist – Helena Wawrzeniuk. In her works she explores how light, sound and architecture influence our perception of space. The artist invited Paulina Jędrzejewska from Culture Shock Foundation to cooperate, who for many years has been working on building relationships in public space. 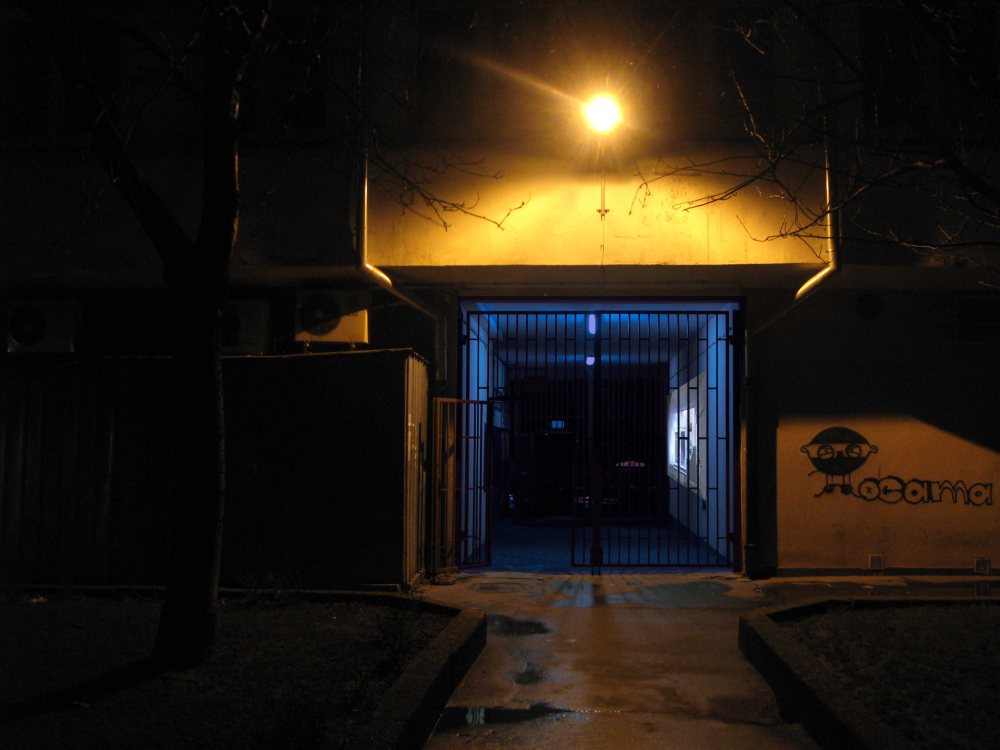 The main part of the work by Helena Wawrzeniuk was the video material showing, among others the interior of one of the apartments located in the building on Złota Street in Warsaw. The installation filled the space with blue light, weaving a story about human emotions: isolation and purification. 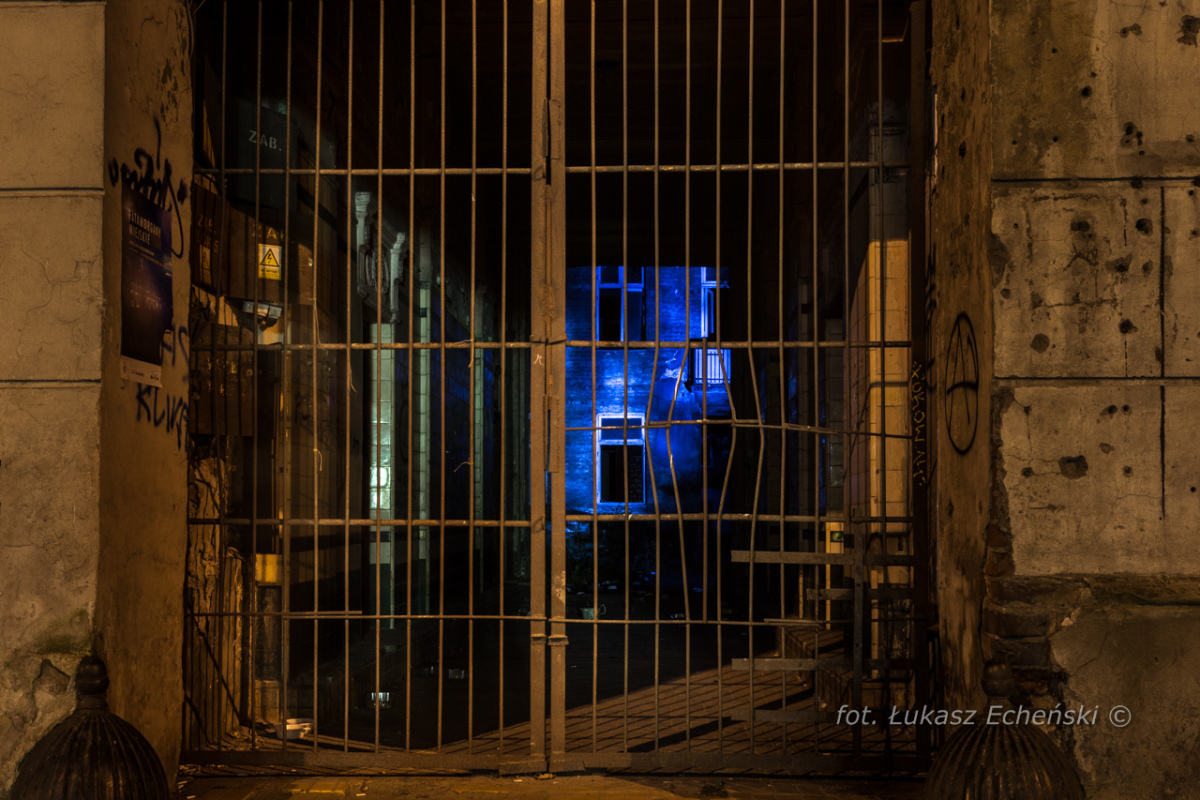 Installation “Black” by Helena Wawrzeniuk interacted with the space of the vacant house. It payed attention to the history of Warsaw prewar houses and explored how using light and sound can affect their environment. 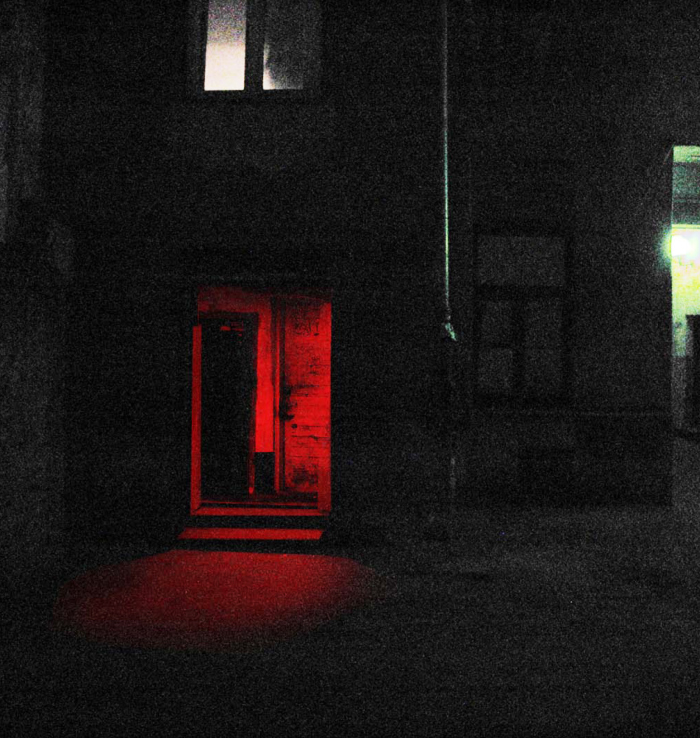 The installation was located in one of the courtyards at Wola district, tackled the subject of love and contradictions of human desires. 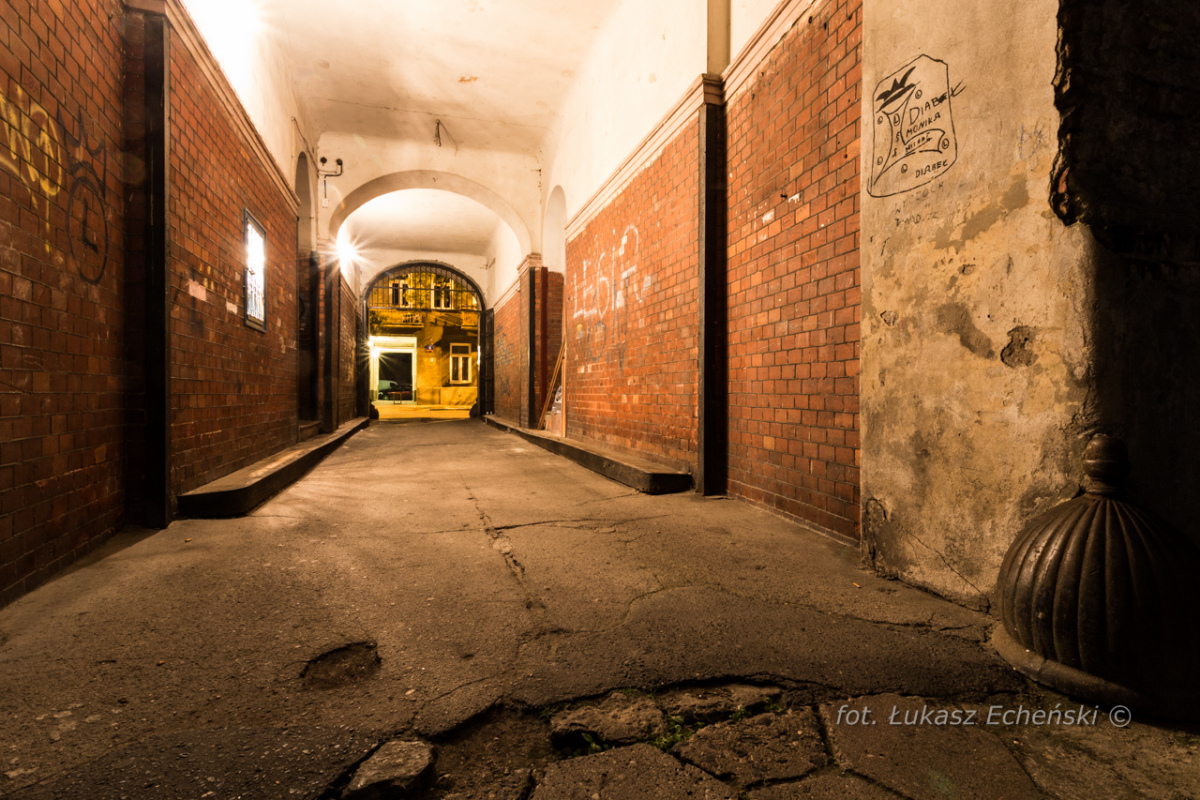 Sound installation ”Tell me, what do you know about demons?”

The installation by Paulina Jędrzejewska was using a fragment of dialogue between the priest and the rabbi from the film “Mother Joanna of the Angels” directed by Jerzy Kawalerowicz (based on the story by Jarosław Iwaszkiewicz), examined the theme of love and human motives to do good or evil. 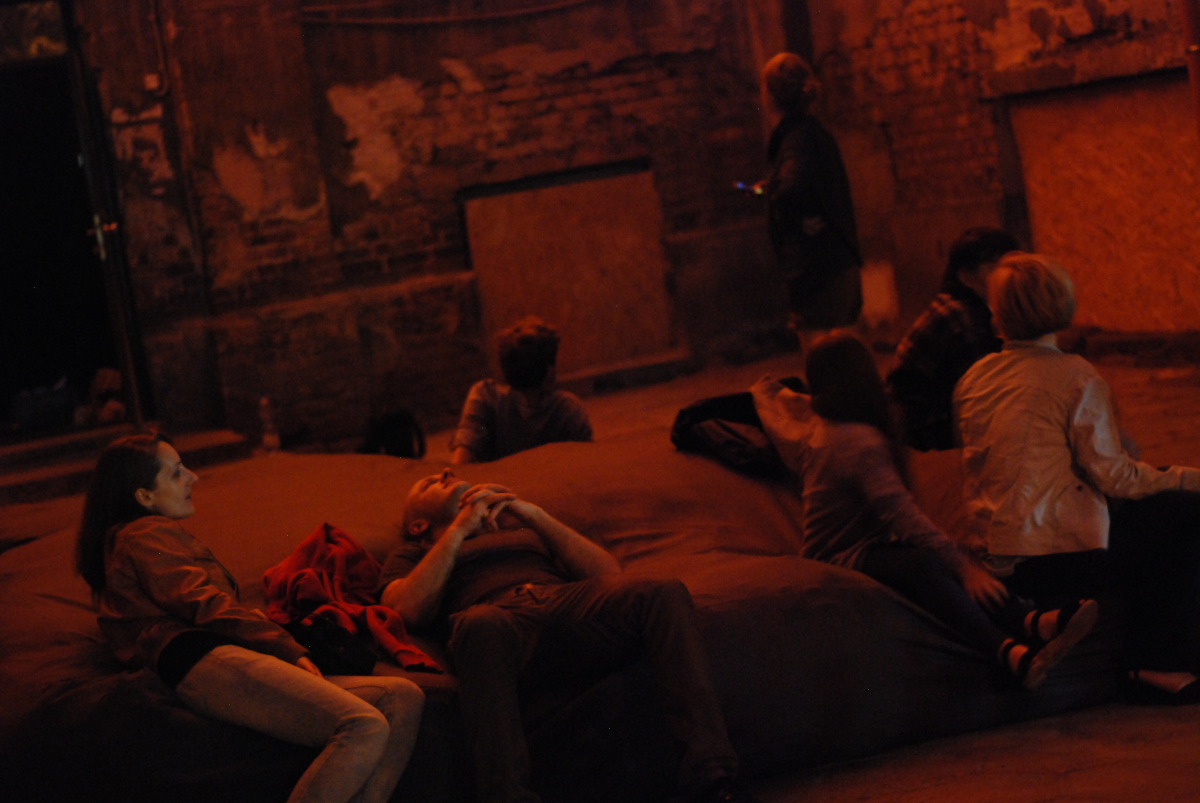 The installation by Paulina Jędrzejewska was moulded between three sides of house-wells and refered to the problem of security and anxiety felt in public space.

Opinions about the project: (by Helena Wawrzeniuk):

Media about us (only in Polish):

Listen to a radio broadcast about the project on Radio Poland Channel Two ("Dwójka").

The project was co-founded by the City of Warsaw.